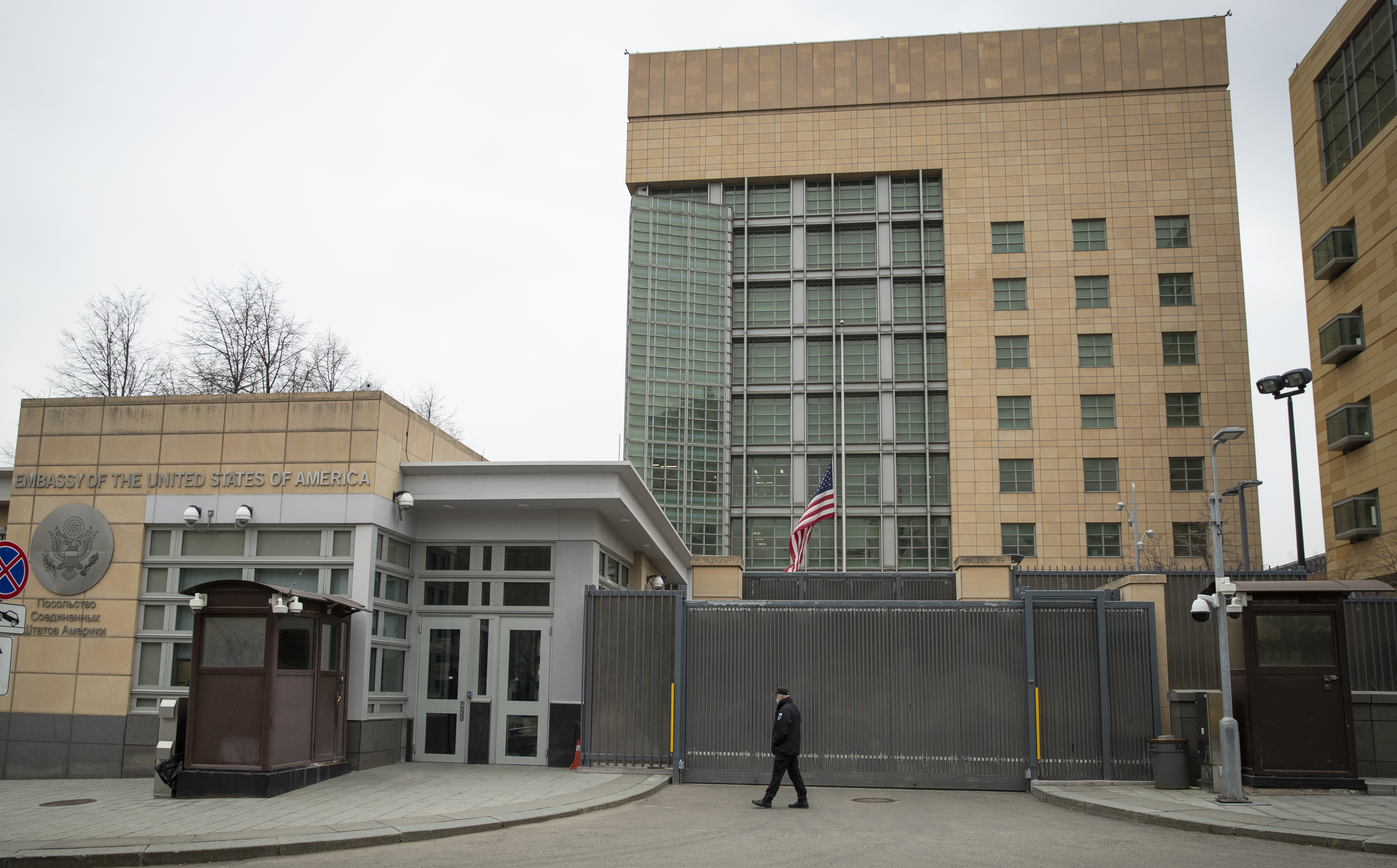 The U.S. Embassy in Moscow is urging American citizens residing in Russia to leave immediately amid Vladimir Putin’s escalation of the war in Ukraine.

“U.S. citizens should not travel to Russia and those residing or traveling in Russia should depart Russia immediately while limited commercial travel options remain,” the embassy said in a security alert issued Tuesday.

The alert comes just a week after Putin announced an escalation of Russia’s war in Ukraine on Sept. 21, when he partially mobilized the country’s reservists and hinted at resorting to nuclear warfare. Thousands of Russians have fled the country in recent days following Putin’s announcement.

The embassy urged U.S. citizens to make independent arrangements “as soon as possible,” as commercial flight options are extremely limited but overland car and bus routes are still open. The embassy said it has limited options to help Americans in Russia, whose transportation options “may suddenly become even more limited.”

The alert also warned Americans that Russia may refuse to acknowledge U.S. citizenship for dual nationals, try to prevent their departure from Russia, prevent access to consular assistance or even conscript dual nationals for military service. The embassy added that basic human rights such as the right to peaceful assembly and freedom of expression are not guaranteed in Russia.

“Avoid all political or social protests and do not photograph security personnel at these events,” the embassy warned. “Russian authorities have arrested U.S. citizens who have participated in demonstrations.” 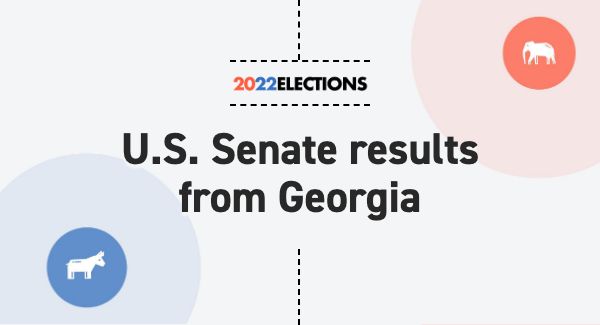 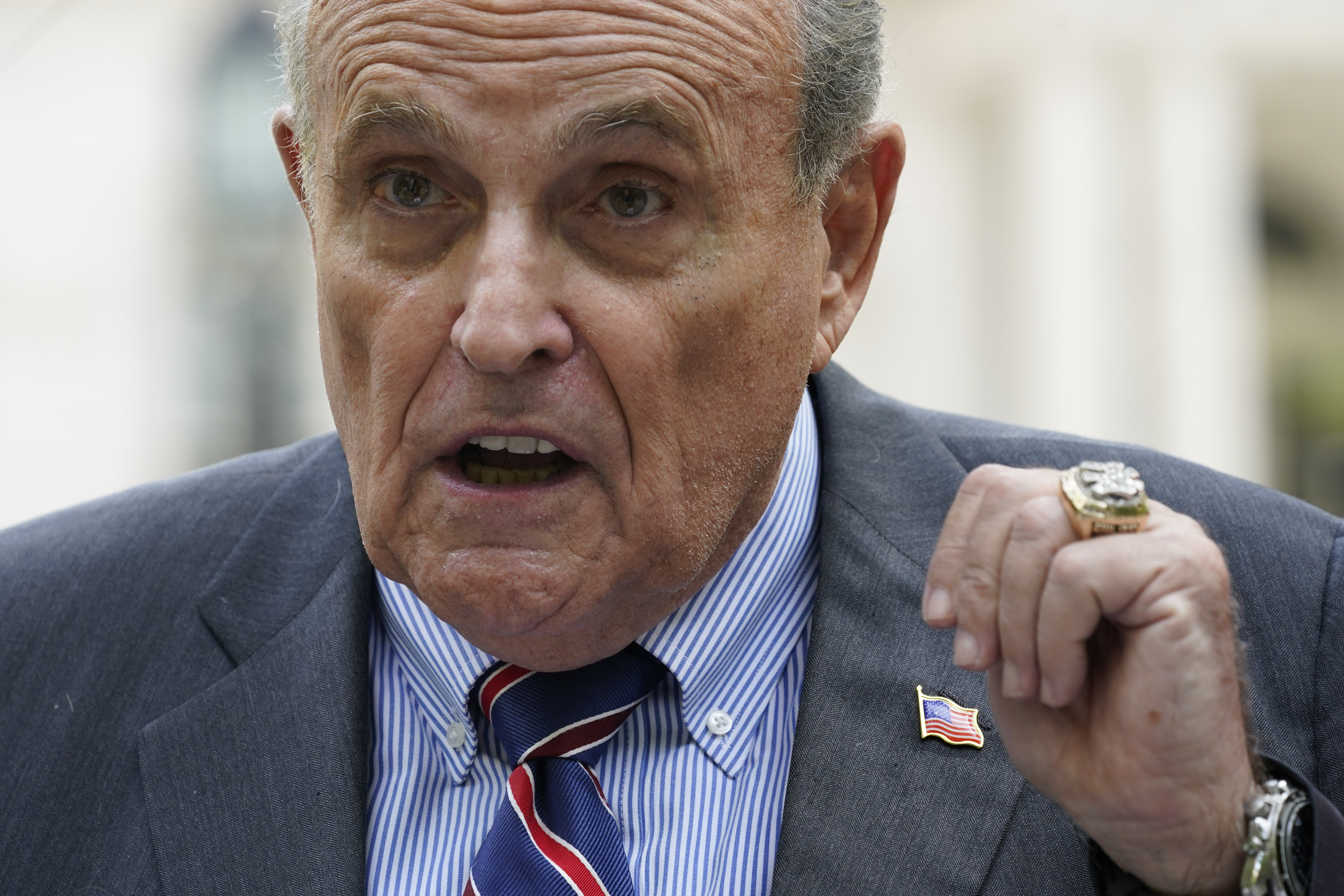